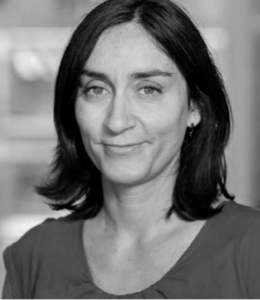 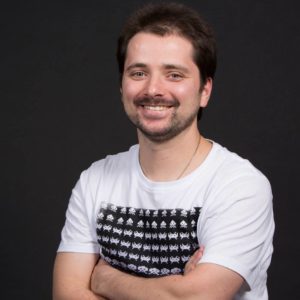 Abstracts must be submitted through the platform EasyChair, following this link: <https://easychair.org/conferences/?conf=rj2020>The deadline for Replaying Japan 2020 has been postponed to March 13th! Notification of Acceptance: April, 2020 All papers must be original. The following paper categories are welcome: Figures, tables and references do not count toward the word limit. Proposals in Japanese are most welcome! 日本語の発表要旨はrcgs[a]st.ritsumei.ac.jpにご送付ください。詳しくはRCGSのウェブサイトをご覧ください。