The deadline for Replaying Japan 2020 – the 8th International Japan Game Studies Conference – has been postponed to March 13th! 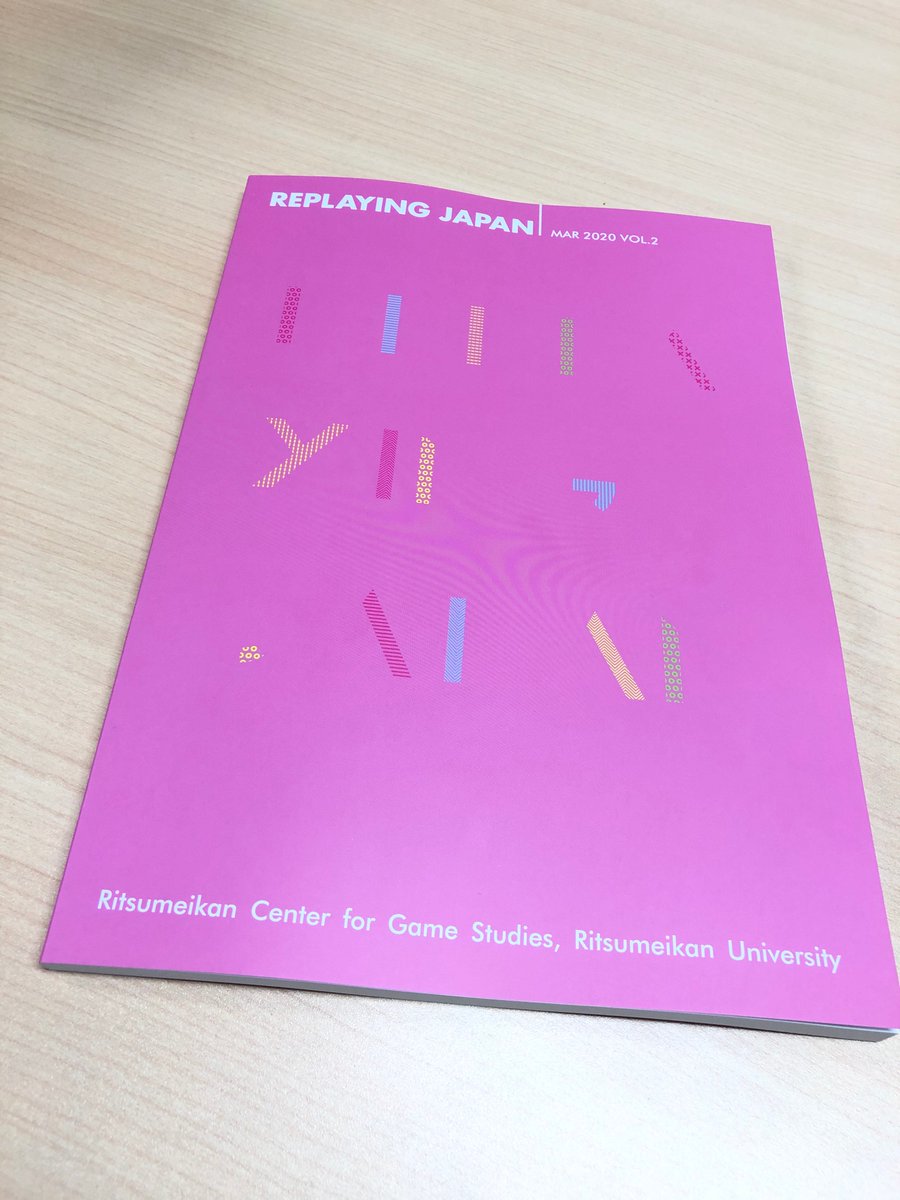